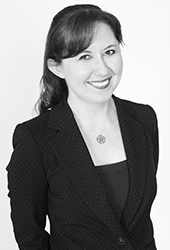 Sally Davies is a born and bred Novocastrian who juggles her love of playwriting with her career as a lawyer. Sally has had 18 short plays performed in over 20 festivals around the world, and has been privileged to win numerous awards for her scripts.

Sally is currently working on her next full length play as well as a web series, and can often be found with a furrowed brow and ink stained hands, scribbling ideas on scraps of paper.