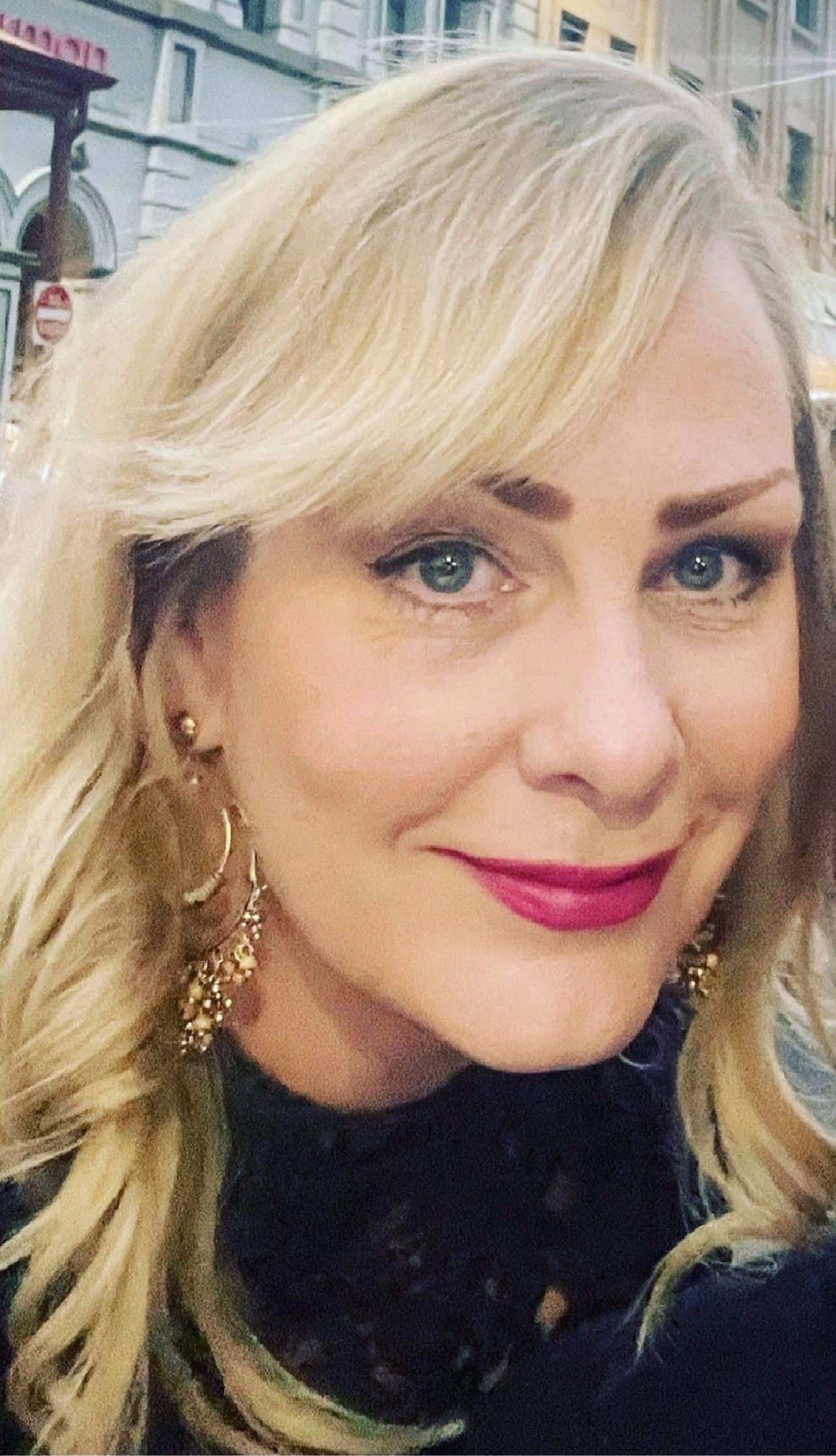 Kristen Doherty has been a playwright, director, educator and theatre maker for the past twenty years. She has directed countless theatrical productions and written dozens of plays. There have been productions of her plays in schools and theatre companies all over the world as well as every state of Australia.

Kristen's short, comedic adaptation of Macbeth was made into a film by Shakespeare's Kids & Little Shakespeare's Theatre Company in Scotland. The film and the script will now be held as part of a collection in the National Archives at the The National Museum of Scotland. Kristen is also one of the recommended playwrights for SACE Drama from 2021 and her plays will also be used a resource to support the new Australian Curriculum for SACE Middle School English. For this year’s Flinders Drama Centre auditions, a monologue from her play, Teen was listed as one of the suggested pieces.

Kristen has now delved into the world of screenwriting and is currently writing feature film, Queer Tassy, a love story set in the 1990's, pre-gay law reform Tasmania, She is also co-writing Push, a high-end TV series inspired by the historical gangs of Sydney. Kristen also wrote and directed the 'Zoomplay', Much Ado in Iso, and is currently contracted as head writer on a series of fable-inspired screenplays for an animation series for a Canadian production company.