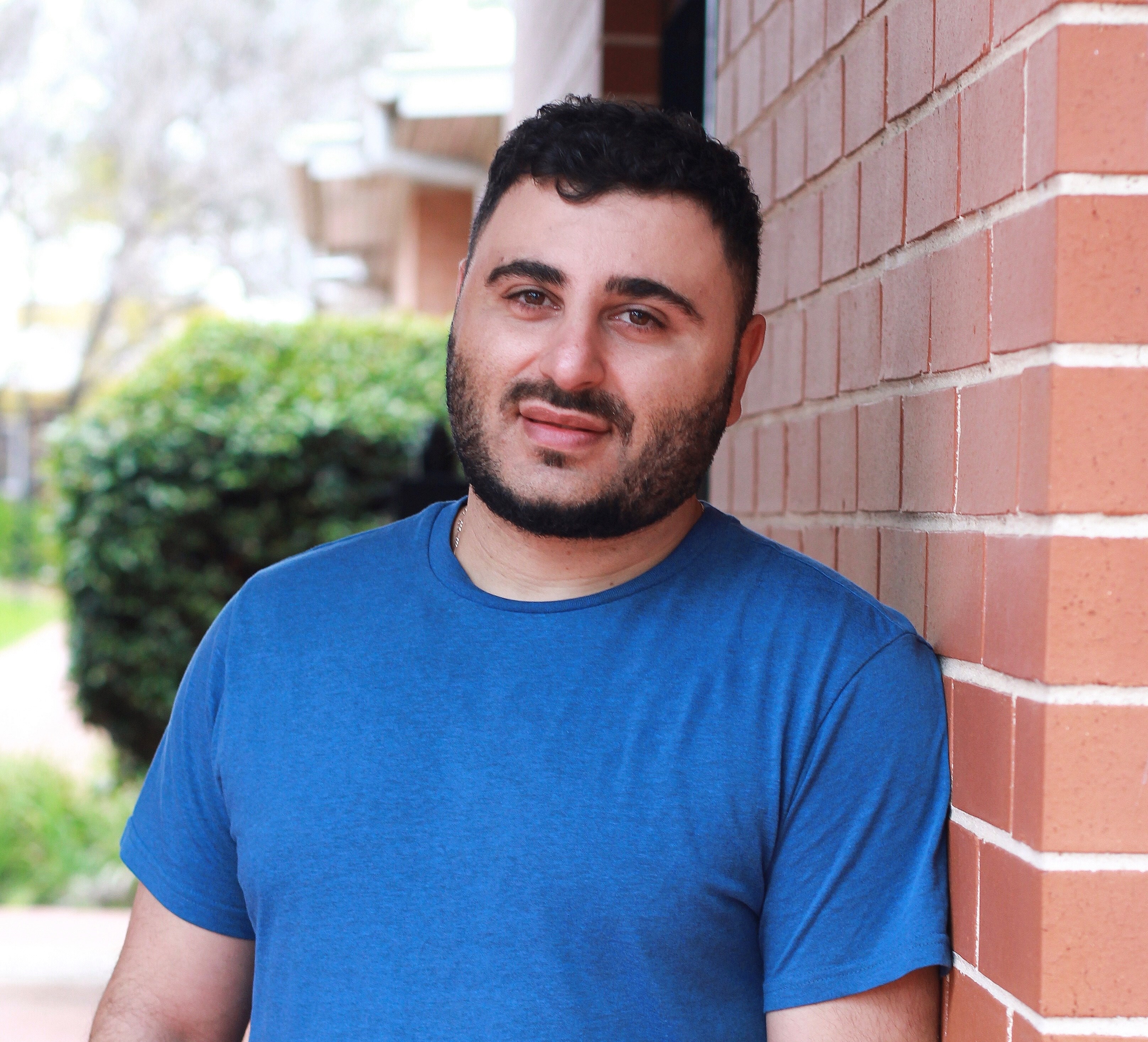 James is a playwright and screenwriter.

In 2018 his plays were selected for readings at Kings Cross Theatre’s Storytellers Festival, the Siren Theatre’s Playwriting Festival and the National Playwrighting Festival. James was also selected to take part in the WestWords’ writing residency in Varuna. In 2017, James was selected for two National Theatre of Parramatta programs for emerging artists, ‘Page to Stage’ and ‘Creative Futures’.

James is a humanist writer whose plays critically tackle the values and expectations of Lebanese culture, while also exploring broader issues within Australian society. James’ plays are funny, touching and dramatic and leave you thinking long after you’ve left the theatre.