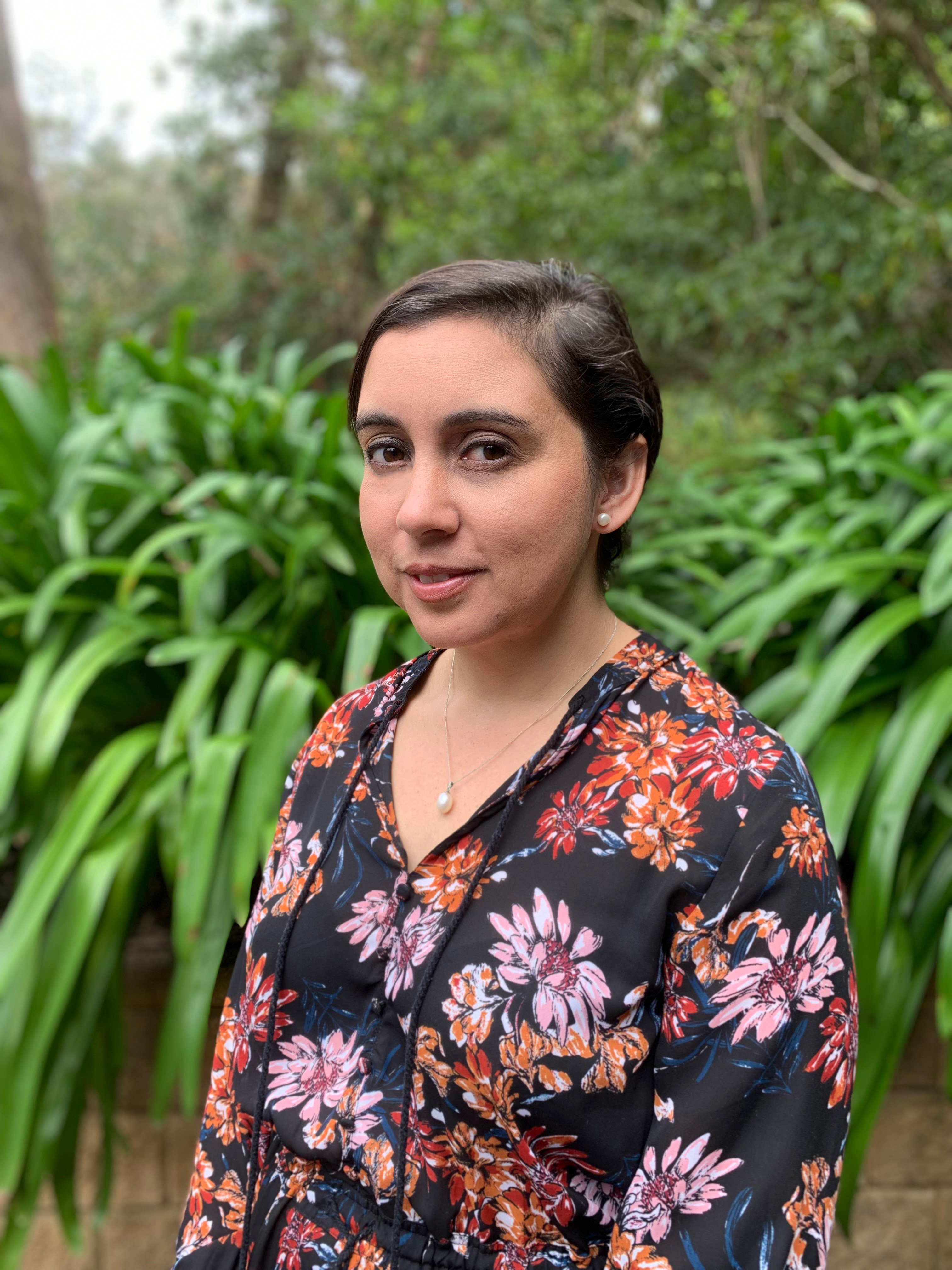 Kodie’s other television credits include Mystery Road (ABC), Squinters (ABC), Grace Beside Me (NITV/ABC), and Troppo (ABC) based on the successful Candice Fox novel Crimson Lake. She made her directorial debut with a short horror film, Scout, which was included in the horror anthology feature film Dark Place, produced by Noble Savage Pictures. The film premiered at the Sydney Film Festival in 2019. Kodie received the Balnaves Fellowship for 2019 to develop her own play with Belvoir Theatre, Cursed! which was staged for the Belvoir Theatre 2020 season and won both best stage play and the major award at the 2021 AWGIE Australian Writers Guild Awards. Her play has also been shortlisted for the prestigious NSW Premier’s Literary Awards for Nick Enright Prize for Playwriting and the Multicultural NSW Award.

Kodie is developing a diverse slate of projects across film and television including Min-Min, a feature film she is co-writing with Bjorn Stewart, and Rough, which she co-created, which was selected for MIPTVs ‘In Development’ slate in 2020.

Kodie started her career as a cadet journalist for SBS in 2008, before moving to the ABC as a researcher for the documentary series Message Stick. Following her departure from the ABC in 2015, Kodie has worked as a freelance writer, co-founding the Indigenous arts group Cope St Collective.