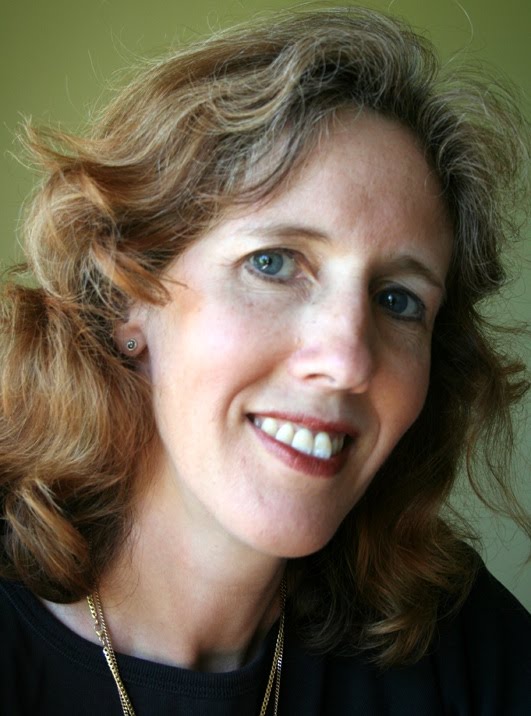 Suzanne is a playwright, director and theatre maker based in Perth, Western Australia. Her plays include Fragmented, Angel Dreaming, Blusher (2008 Maj Monologues Finalist), Winged Seeds and Breathe Out and I Breathe You In. Her critically acclaimed play Fragmented was awarded an honorable mention for the 2005/06 Larry Corse Award, United States, and went on to be nominated best new play in Western Australia’s 2007 Equity Guild Awards, as well as winning a 2007 Blue Room Award.

She was an inaugural recipient of a Playwright Development Award funded by the Western Australian Department of Culture and the Arts (DCA) in 2009. In 2011/2012, she was the William Evans Playwriting Fellow at Otago University in Dunedin, New Zealand, where she dramaturged and directed a new collaborative verbatim work Wom!n in My Life for the 2012 Dunedin Fringe Festival and was commissioned to write a new play Breathe Out and I Breathe You In.

Most recently, Suzanne created and performed her memoir play P R E S E N T E S!, with funding support from the Western Australian government through its Department of Local Government, Sport & Cultural Industries (Culture & The Arts WA). The work has toured regional Western Australia, and was presented to the UNESCO Cities of Literature Short Play Festival in Dunedin in September 2019. She is proud to work extensively with artists with disability, and has recently won a Curtin University Creative Practice Research Excellence Award for her work in this area.