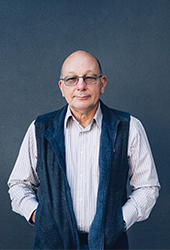 Janis Balodis is a freelance writer, director and dramaturg.