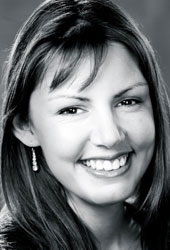 As dramaturg she has worked on; Voices of Joan of Arc (Next Wave), The Sea Project (Arthur, Griffin), Wrecking (TRS), Dirtyland (Arthur, The Spare Room) and Private View (NIDA,Theatreworks).